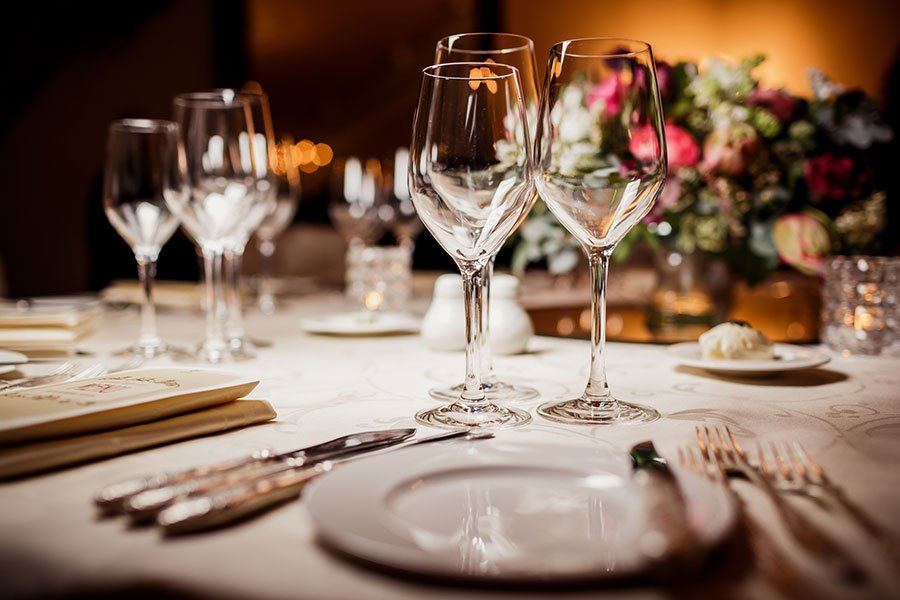 Why is our annual banquet important?
Each year, Associates’ premiere event is our annual fundraising banquet. It has been our privilege to have wonderful speakers from many walks of life share their connection and commitment to mental health and Christian counseling. The success of this event ensures that we can continue providing professional assistance to the members of our community, regardless of their ability to pay full, partial, or no fees for the services they receive. Proceeds from the banquet will help support the operations of Associates in Christian Counseling and our top-level professional counselors throughout the year.

2021 Guest Speaker – Josh McDowell
Having spoken to more than 46 million people in 139 countries, Josh McDowell has been at the forefront of cultural trends and groundbreaking ministry for more than 50 years. Josh has written or co-authored 151 books translated into 128 languages including More Than a Carpenter (with its more than 27 million copies published) and Evidence That Demands a Verdict (named one of the 20th Century’s top 40 books and one of the thirteen most influential books of the last 50 years on Christian thought by World magazine).

As a young man, Josh considered himself an agnostic, believing Christianity worthless. When challenged to intellectually examine the claims of Christianity, he discovered compelling, overwhelming evidence for the Christian faith’s reliability. Josh’s life changed dramatically, kicking of a career devoted to sharing the essentials of the Christian faith, helping people to know Christ, understand what they believe, why it is true, and how to share and defend their faith.

Josh founded Operation Carelift, an organization dedicated to meeting the physical and spiritual needs he discovered in orphanages, hospitals, schools, and prisons within countries of the former Soviet Union. Operation Carelift has delivered humanitarian aid valued at more than $46 million and delivered needed items to almost one million children. Rare among foreigners to Russia, Josh has been repeatedly honored by the Russian people for his service.

In the United States, Josh and his team have created cutting-edge live events to help young people stand strong and firm in their faith in the face of the rapidly-changing culture. Josh is quick to tell anyone his greatest joys and pleasures come from his family, wife Dottie of 48 years, four children, and ten grandchildren. 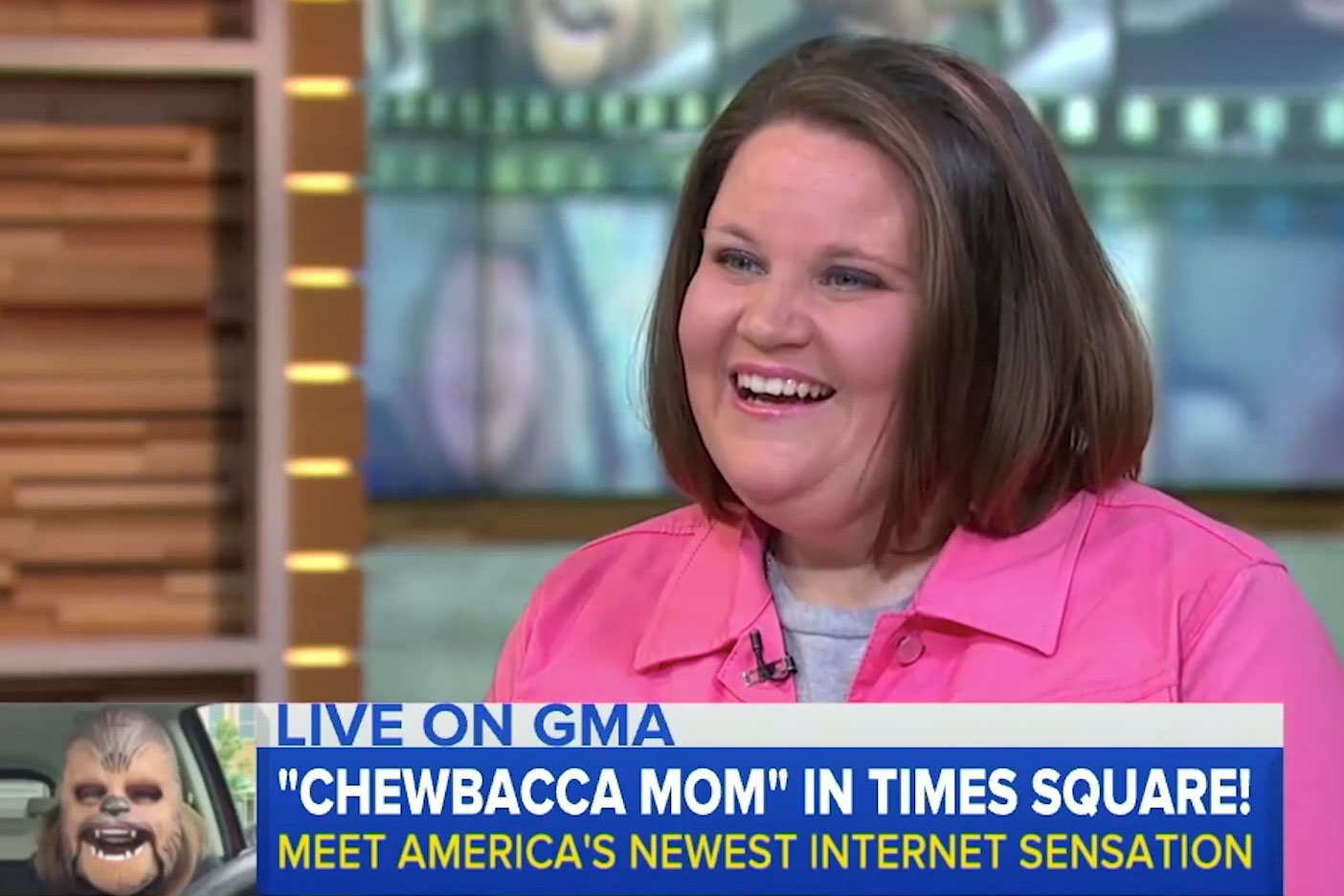 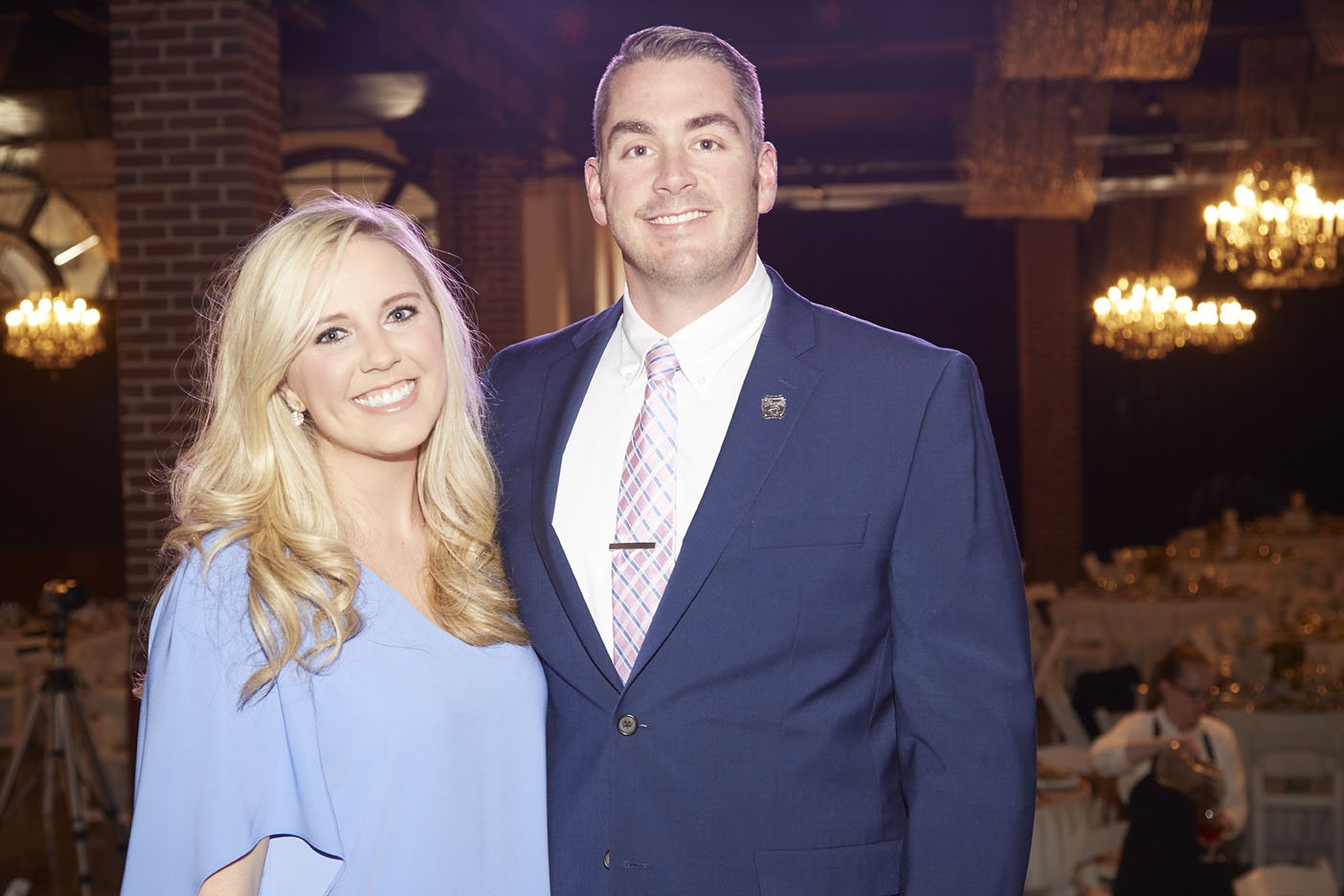 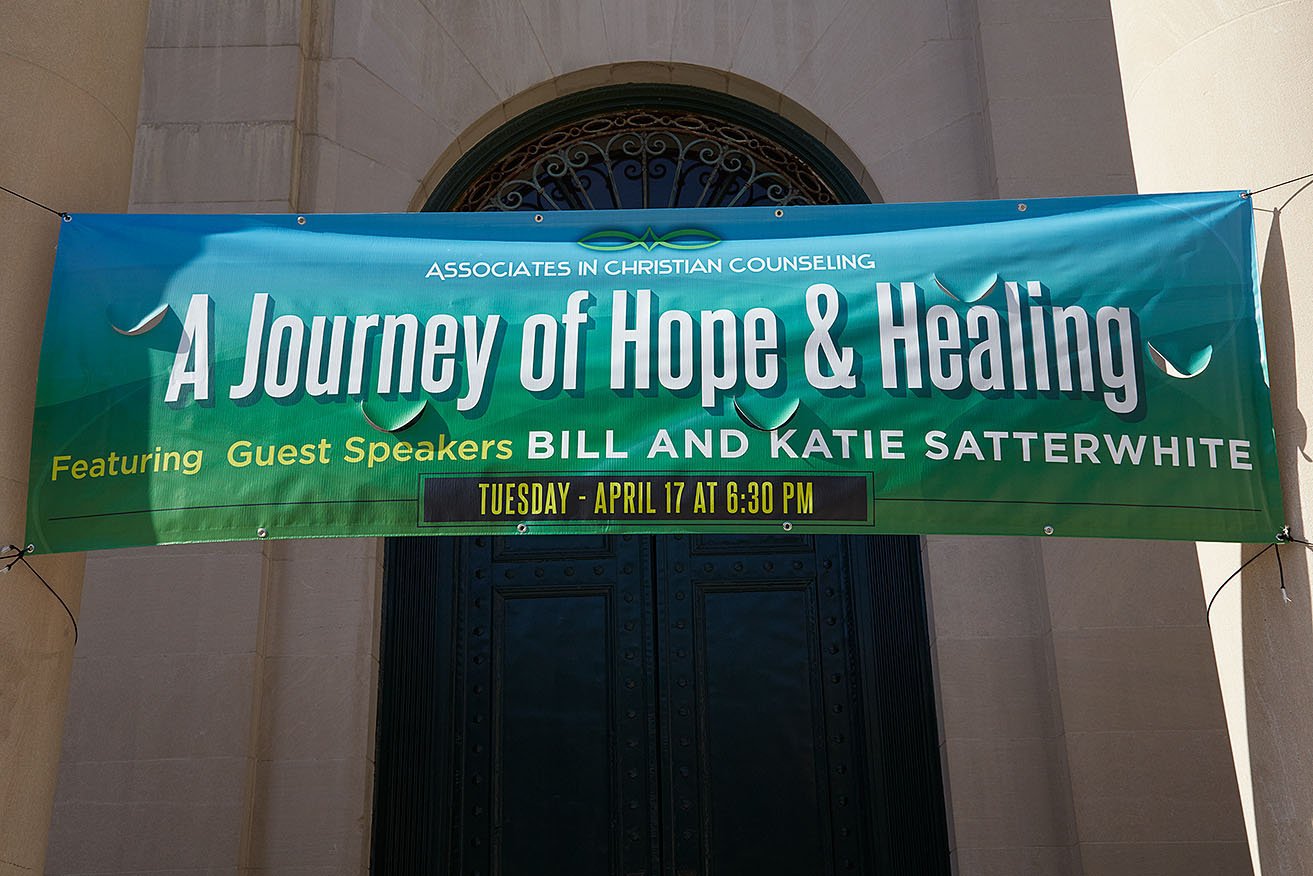 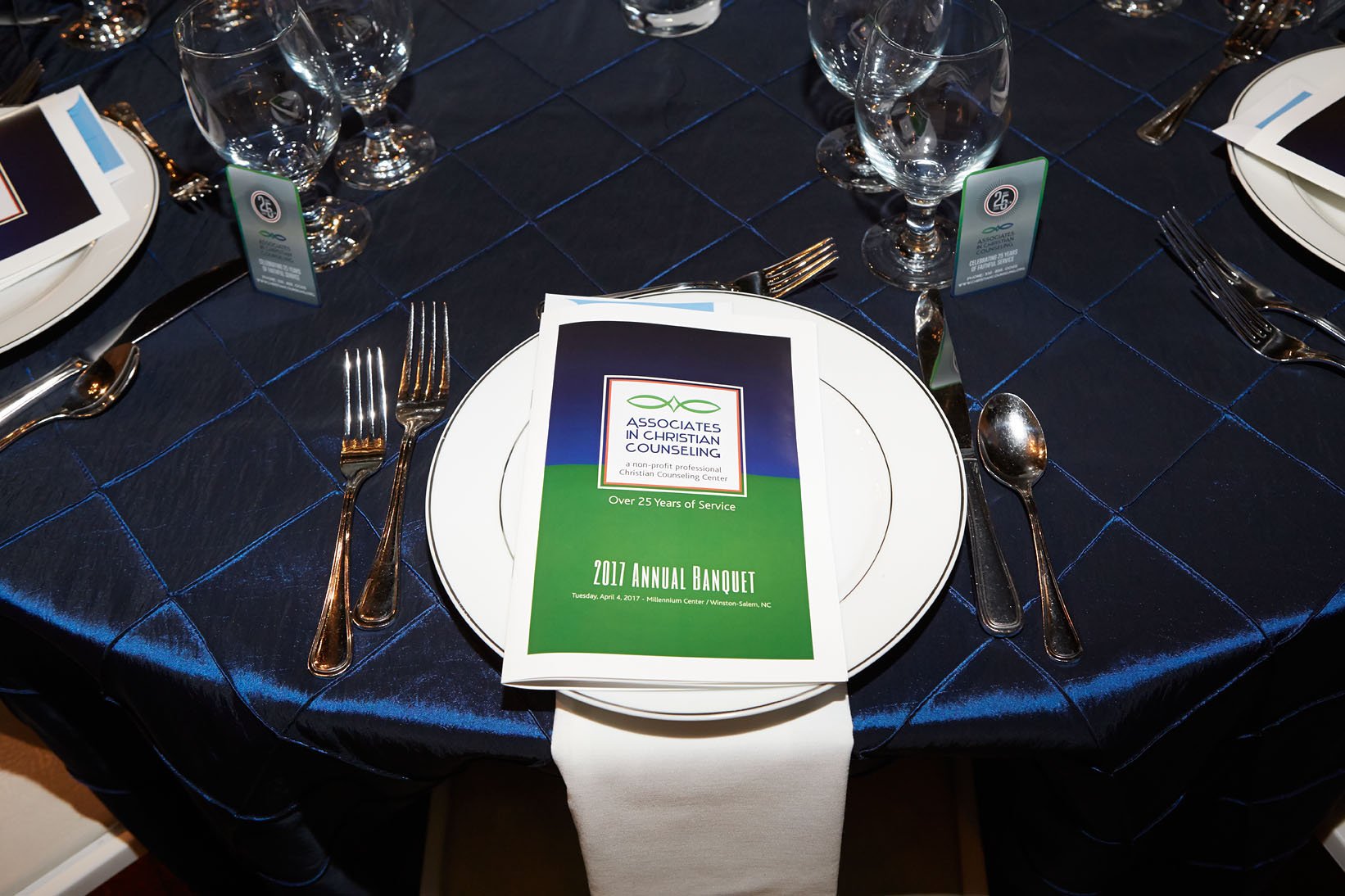 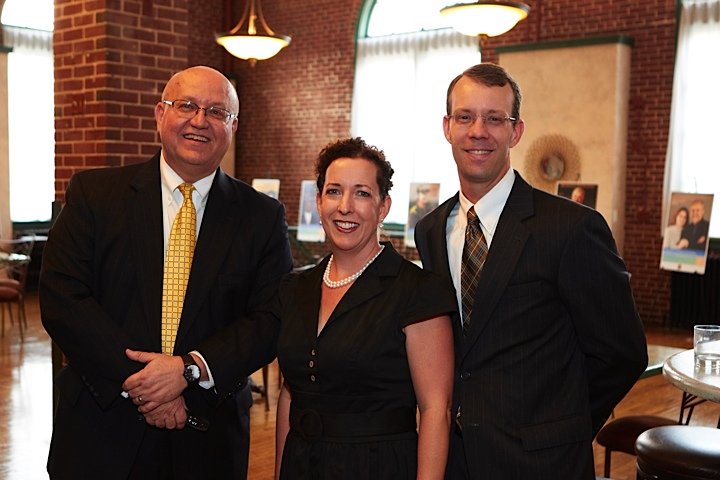